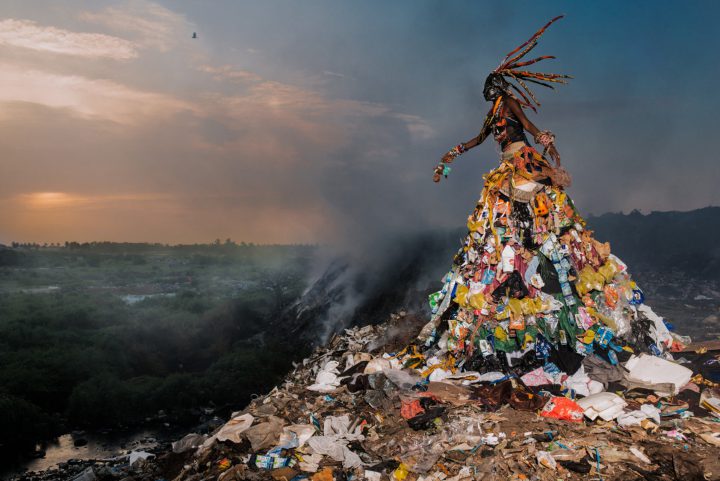 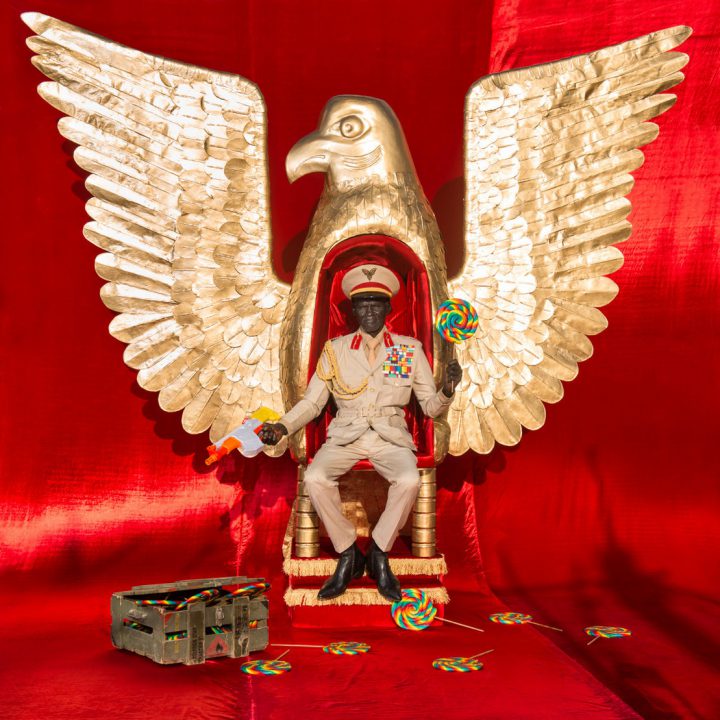 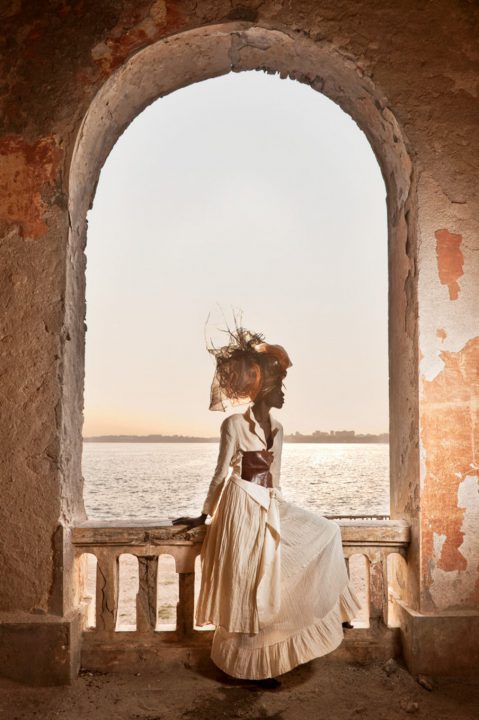 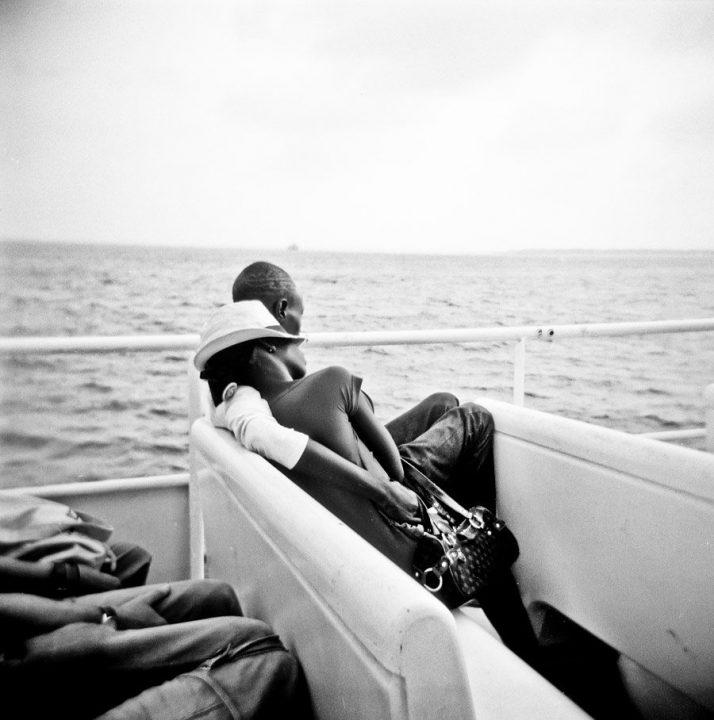 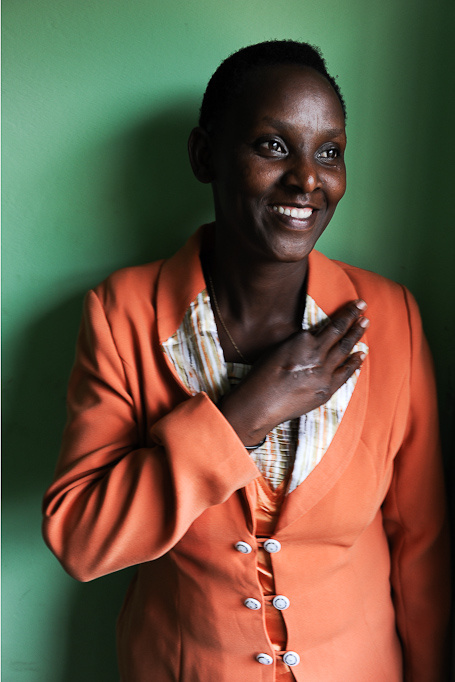 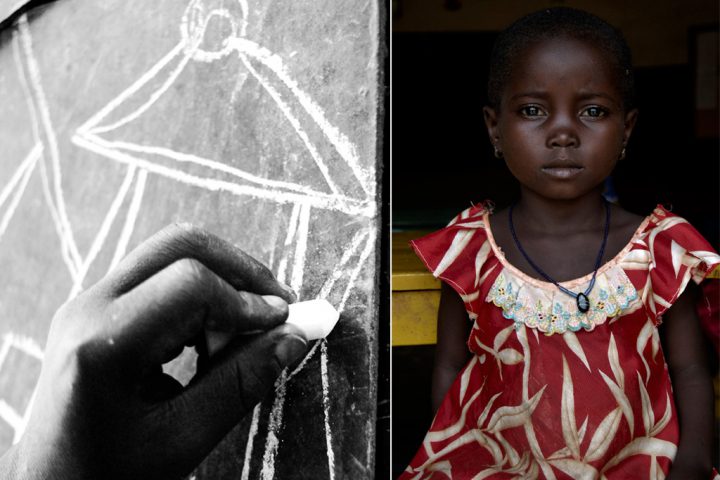 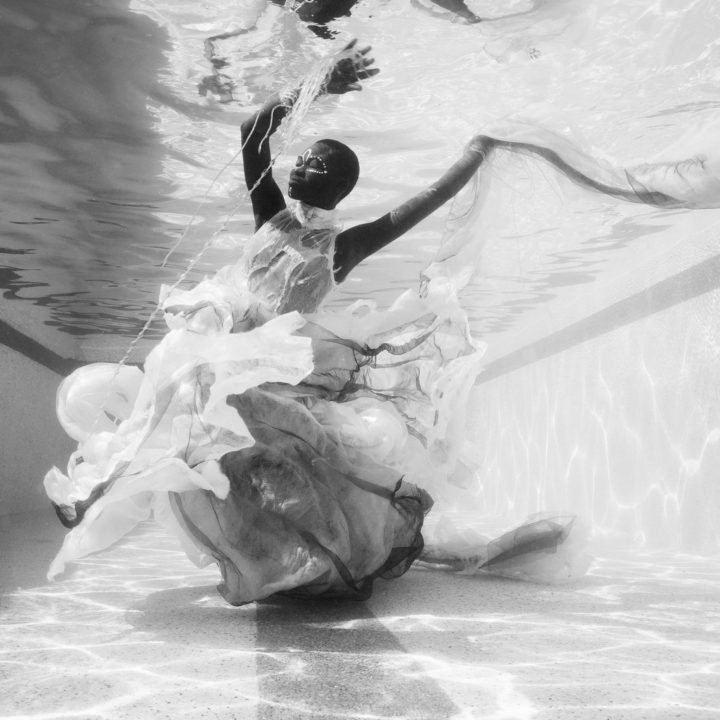 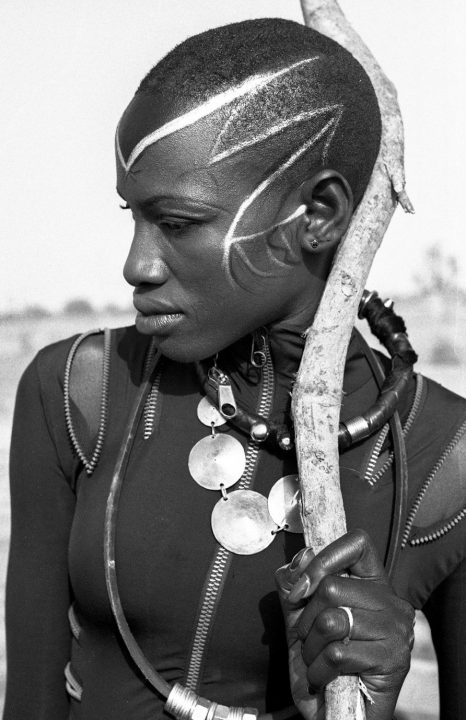 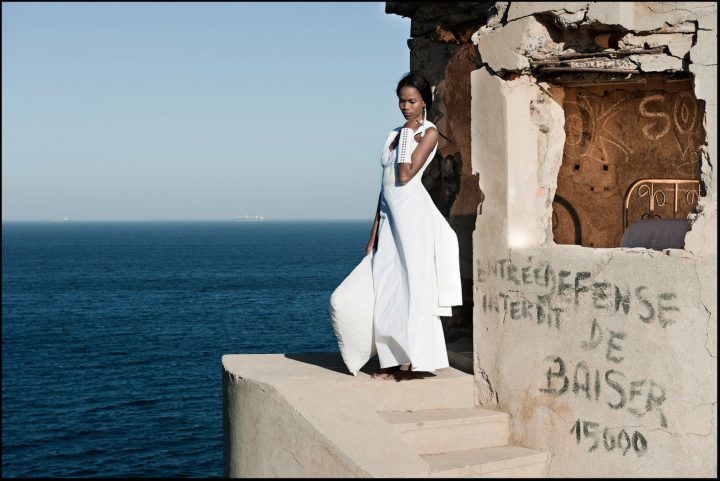 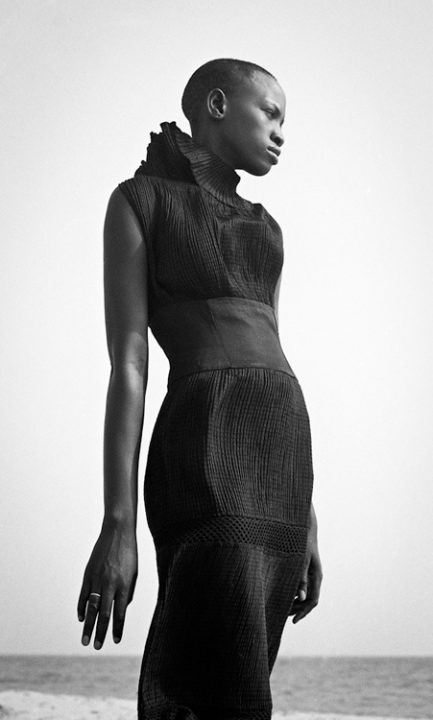 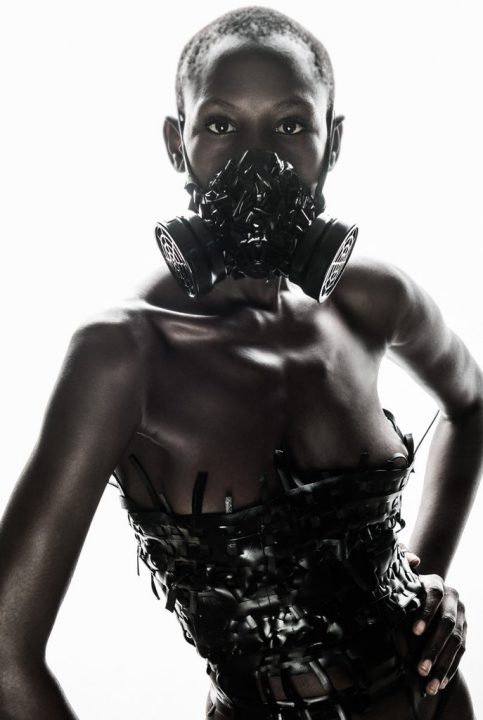 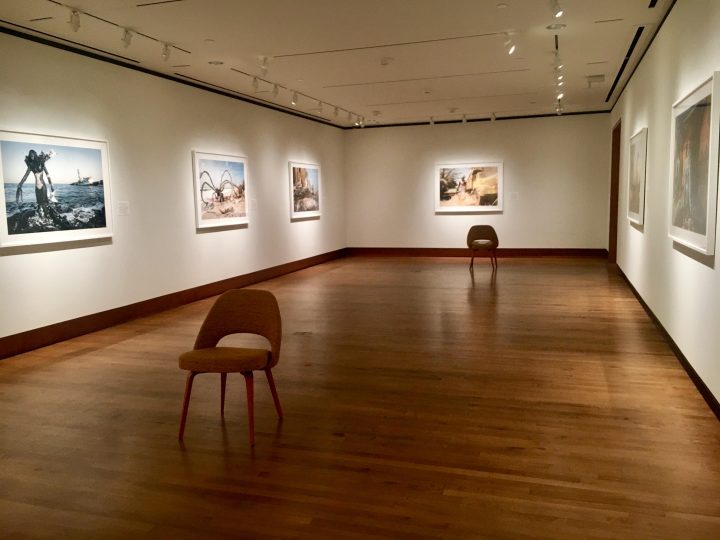 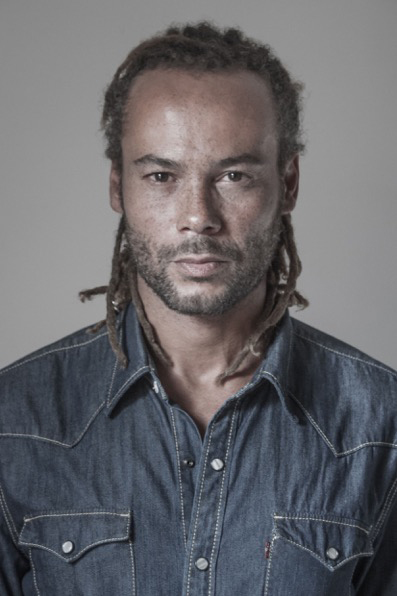 Fabrice Monteiro (b. 1972, Belgium/Benin) is a photographer, whose images question, in subtle and often symbolic ways, “the evolution of black identity through history.” Engaging with issues of sustainability, mythology, West-African masquerades or Mouridism, his aesthetic taps into photo-reportage, fashion photography and traditional studio portraiture.

Monteiro’s work has been exhibited in Belgium, Gabon, Spain, Germany, France, the U.S. and Luxembourg in solo exhibitions and in numerous international group exhibitions, including at the Musée de l’Homme, Paris; the Shanghai Biennial; the Dakar Biennial in Senegal and the Guggenheim Museum Bilbao (2015). His photographs are in the permanent collections of the Chicago Museum of Photography, the Seattle Museum of Art and the Geneva Museum of Ethnography, Switzerland.